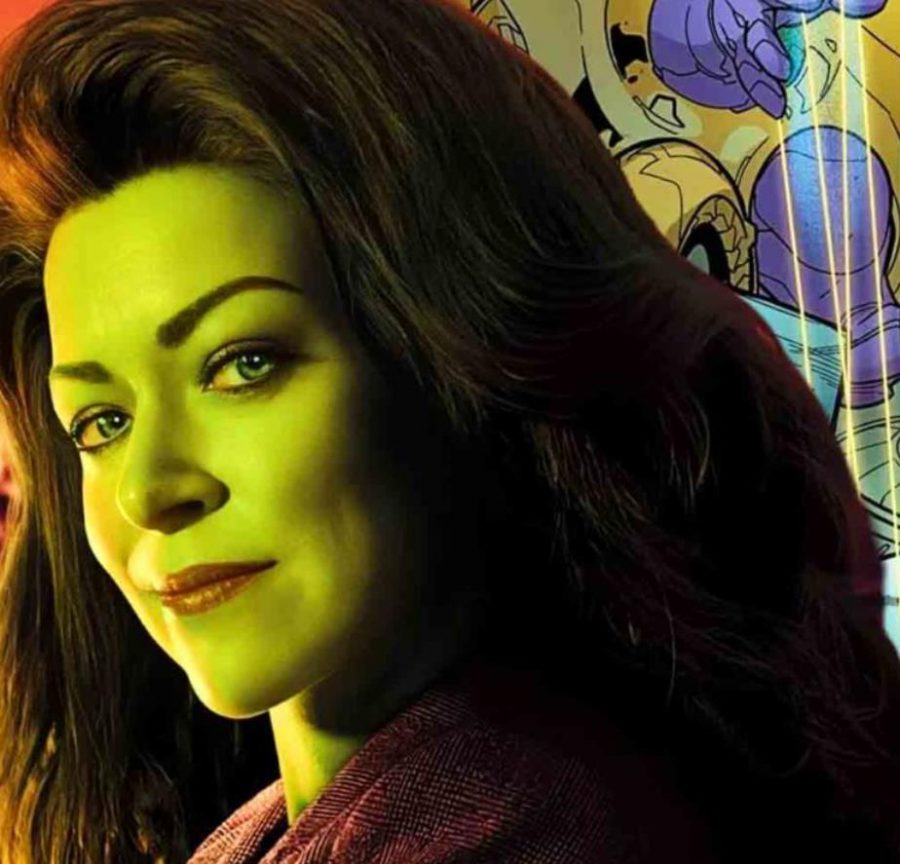 Why is it that only She-Hulk blood is the target of the main enemy in his solo series? Without us knowing it, the She-Hulk: Attorney At Law series slowly begins to reveal who the main enemy She-Hulk must face. Although the real mastermind has yet to be revealed, the latest two episodes of the series have focused on the mysterious group, Intelligencia. This online-based group has a penchant for the She-Hulk, in fact their main goal is to take a blood sample.

The purpose of this Intelligencia was first implied in the ending of She-Hulk episode 2. In which the petty villain team Wrecking Crew received orders from a mysterious figure to take a sample of She-Hulk’s blood. Because Wrecking Crew failed, at the end of episode 7 yesterday it was finally revealed that Intelligencia had sent Josh aka ‘Hulk King’ to take She-Hulk’s blood by pretending to like him. Apart from Intelligencia’s brilliant plan, which is now the question why they only seem to be after Jen aka She-Hulk?

Besides She-Hulk, There Are Many Hulks in the MCU

When talking about characters who have gamma radiation in their blood, actually in the MCU there are lots of examples. Including Bruce Banner who became a pioneer, both in Marvel Comics and the MCU. He was the first to be exposed to the explosion and exposed to gamma radiation. Since then Bruce’s life began to change due to the appearance of his new alter ego, the Hulk. The last time the Hulk (Mark Rfallo) was seen, he was already the Smart Hulk because he managed to combine his two alter egos. Now he is out in space for a mysterious purpose.

Another character with ‘Hulk powers‘ is Emil Blonsky aka Abomination (Tim Roth, who made his debut in the film The Incredible Hulk (2008). Unlike the Hulk, Abomination has a worse appearance. Where the bones stand out and now even have flippers). like a fish in his ear. Since the beginning of his transformation Abomination has been able to maintain his consciousness, but not with his emotions. Just like in the comics, this MCU version of Abomination also initially couldn’t return to its human form, before finally being seen ‘cured’ in the She-Hulk series.

The She-Hulk series itself has become penance for Emil/Abomination. He claimed to have repented and just wanted to spend his old age in peace. Interestingly, now it turns out that he has also been able to control his power, so he can return to his human form. Based on this it’s actually pretty clear that there are quite a lot of ‘Hulks’ in the MCU, while She-Hulk is the newest Hulk. If they simply want a blood sample containing gamma radiation, why is Intelligencia so ambitious with She-Hulk, but not with Hulk or Abomination?

She-Hulk is the Most Ideal Hulk

There are actually quite a few reasons why Intelligencia isn’t after Hulk and Abomination. For example, because at this time they do not know the whereabouts of the Hulk, while Abomination is under government supervision. It would be easier for them to aim for the much more approachable She-Hulk. However, it seemed that was not all Intelligencia was thinking. Because if you refer to their history in Marvel Comics, Intelligencia shouldn’t be that coward and maybe they’ve been watching the Hulk for a long time.

In Marvel Comics, Intelligencia is a ‘secret’ group that has actually debuted since 2009. Its members consist of intelligent supervillains, including Leader and M.O.D.O.K., who have a common goal of conquering science and the world as a whole. Their whereabouts remained hidden for a long time, including when they tried to kidnap and brainwash the ‘Hulks‘, until their disbandment in 2017. Intelligencia in the MCU may also have been around for a long time, but they only found their ideal prey after seeing She- Hulk.

In the MCU, She-Hulk is probably a more ideal Hulk when compared to the Hulk and Abomination. Apart from being easy to approach, She-Hulk also shows signs that his Hulk changes are more stable. Since the first time he got the power of the Hulk from Bruce, he was able to directly control it. What’s more, he also still has his consciousness, so he can change whenever he wants. This is what seems to make Intelligencia only target She-Hulk. Which they find easier, more stable, and more useful whatever their goal.

It’s still not revealed what Intelligencia will do after getting She-Hulk’s blood. According to rumors, they will create a Hulk army to rule the world. This becomes much more dangerous, because the She-Hulk’s blood is actually very special. In episode 1, Hulk once used his blood to treat a severe wound on his right hand. If the rumors are true, it means that Intelligencia will have an army of Hulk that may be more special, more invulnerable, and stronger than the Hulk himself. We’ll see how the story goes next week, geeks.