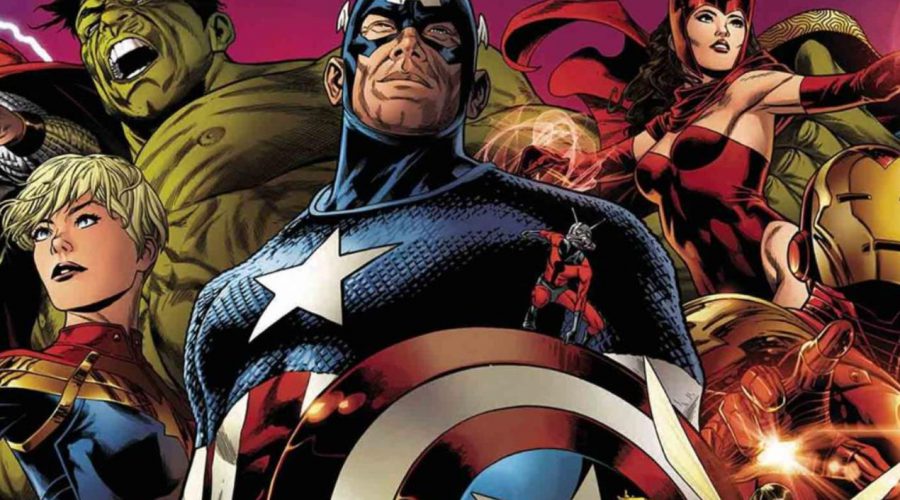 When we talk about the Avengers, we will immediately remember a number of popular superheroes in Marvel. Call it Iron Man, Black Widow, Hawkeye, Captain America, Hulk, and Thor, who acted as the founders of the Avengers in the MCU. Regarding the superheroes from the Marvel live-action universe, it’s not uncommon for fans to debate who is the strongest among them. The answer that most often comes up usually mentions the name of a tough Avengers like Thor or the Hulk.

Marvel Studios itself has actually confirmed who is the strongest in the MCU. Through the film Thor: Ragnarok, it is revealed that the ‘strongest Avengers’ is the God of Thunder, Thor. However, the question now is, does this also apply to Marvel Comics? Given in the Marvel Universe itself there are more characters than in the MCU. So the choices can be more diverse and the debate will be much longer. Fortunately, Marvel itself had anticipated this problem well in advance, by revealing who the strongest Avengers were in Avengers #36 (1966).

The Strongest Avengers in the Marvel Universe

In one of the panels of the Avengers #36 comic by Roy Thomas and Don Heck, it was revealed that the strongest Avengers was Hank Pym who at that time was known as Goliath. This revelation begins when an alien villain named Ixar captures Scarlet Witch and Quicksilver. This then makes the Avengers attack Ixar’s spaceship to save his kidnapped friends. While the others are blocked by an army of androids, Ixar turns out to be unprepared for the presence of the strongest Avengers, Goliath.

In the comic panel that we can see above, Enterteanment news it is very clear that Goliath is “the strongest Avengers of all.” In Marvel Comics, Hank Pym is known to have unique abilities. Thanks to his Pym Particles he can shrink until he is invisible or become a giant with enormous power as well.

When Marvel called him the strongest member of the Avengers, Hulk and Thor were already in the Marvel Universe. This means, from the beginning Hank Pym aka Goliath was already stronger than the God of Thunder and Green Goliath. In the MCU itself, Goliath’s power has actually been passed down by Hank Pym to Scoot Lang who is now famous as Ant-Man. It is not impossible that one day the MCU version of Ant-Man will also surpass Thor’s strength. What do you think, geeks?