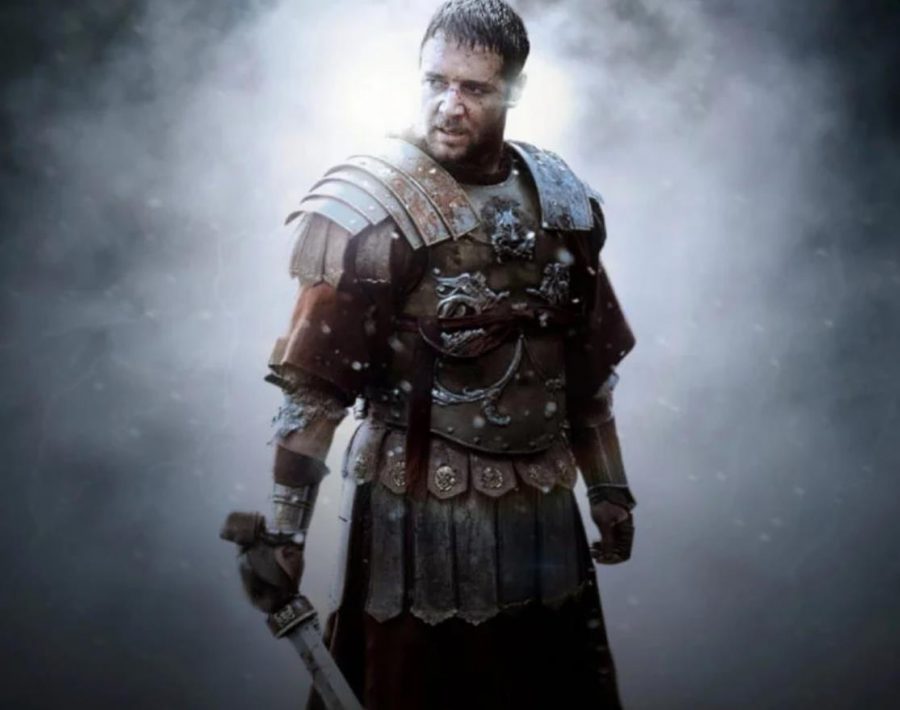 Some time ago, Scott Ridley has confirmed that he will make a sequel to Gladiator, after 23 years have passed. Ridley of course returned to direct this film. But apart from that, Ridley will also be co-producing the film along with Michael Pruss.

Meanwhile, David Scarpa has been appointed to write the script for Gladiator 2. If the first film was produced by Universal and DreamWorks, then for the second film, DreamWorks will no longer be involved.

Reportedly Universal will work with other studios to complete this film. Actually, geeks, the Gladiator 2 script has been completed since the end of last year. And it’s just a matter of time before the film starts production.

Recently, actor Paul Mescal was confirmed to be starring in Gladiator 2. Later, Mescal will play an old character named Lucius. But Lucius who appears in Gladiator 2 is the adult version.

Lucius is Lucilla’s son and nephew of Commodus. Mescal succeeded in replacing several other actors who were also candidates to play Lucius, such as Timothee Chalamet, Austin Butler, and Richard Madden.

The name Mescal is actually familiar. He has been nominated for an Emmy, and starred in the Hulu series Normal People. In addition, Mescal also starred in several big films, such as God’s Creatures which was shown at the Cannes Film Festival.

With a myriad of achievements, it’s only natural that Scott Ridley finally chose Mescal to star in his film. So far, plot details for Gladiator 2 are still unknown. However, with the presence of an adult Lucius, the film seems to be set one or two decades after the first film.

For those geeks who forgot, in the first film, Maximus saves Lucius and his mother while avenging his family. Maximus’ death will certainly leave an imprint on Lucius’ memory as an adult.

Only Paul Mescal has been confirmed to be involved in Gladiator 2, and no other names have been involved. It is possible that ahead of the upcoming production period, the names of the actors involved will be announced soon. Also, Universal hasn’t set a release date for the film yet. Let’s just wait, geeks, for the latest information about this film.