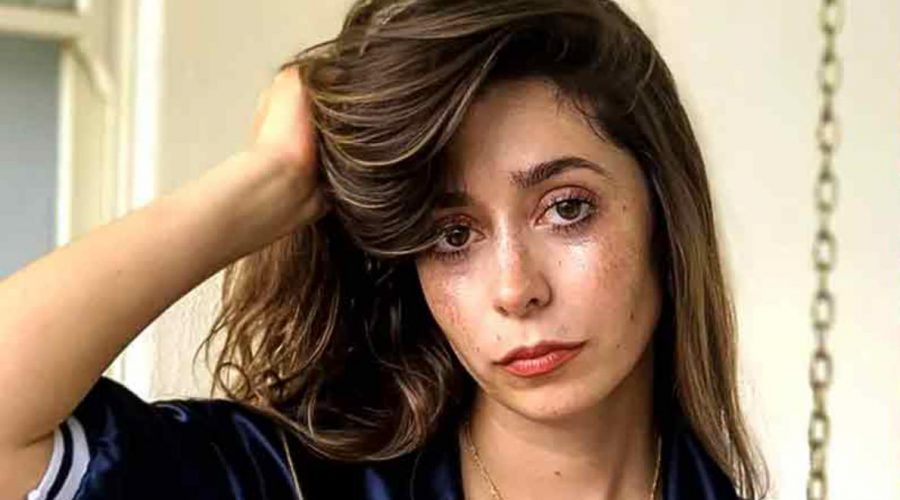 The Penguin is an iconic DC villain who debuted in Detective Comics #58 in 1941. His character was indeed inspired by the mascot of a cigarette product. Initially, Penguin was a master thief, where he managed to steal several hundreds of thousands of dollars worth of antique paintings. Well after a huge success, Penguin built his criminal empire. Since then he has a wide area coverage, and a very large number of troops.

The penguin also recently appeared in the film The Batman, which will be released in early 2022. His character is played by Colin Farrell. After its appearance, it turns out that Warner Bros. and DC Studios have other plans for Penguin, where they plan to make a solo series that is still in the Batverse universe created by Matt Reeves. So recently, new information has emerged regarding The Penguin series.

Variety reports that How I Met Your Mother star Cristin Milioti has joined The Penguin series. In the series, Milioti will play Sofia Falcone, the daughter of a Gotham mafia boss, Carmine Falcone. Miliote will later compete acting with Colin Farrell who returns to play Oswald Cobblepot. Although the details of the plot are still secret, it is reported that Sofia Falcone and Penguin will fight over Gotham.

Now in the comics, Sofia Falcone is also famous as a killer, who acts under the name The Hangman. For more than a year, The Hangman hunted members of the Gotham police force. Now considering that Sofia’s father was killed by the Riddler in The Batman, it is possible that Carmine Falcone’s death will make Sofia plan to kill the Riddler. But since the Riddler was in Arkham, Sofia might change her plans.

And considering that Oswald is the main character in The Penguin, Sofia will be the main villain in the series. They will both fight for power in the city of Gotham, and build their own criminal empires. Who is the strongest between the two? Of course these questions will only be answered when the series is released later. Let’s just wait, geeks, the latest information for the series later.