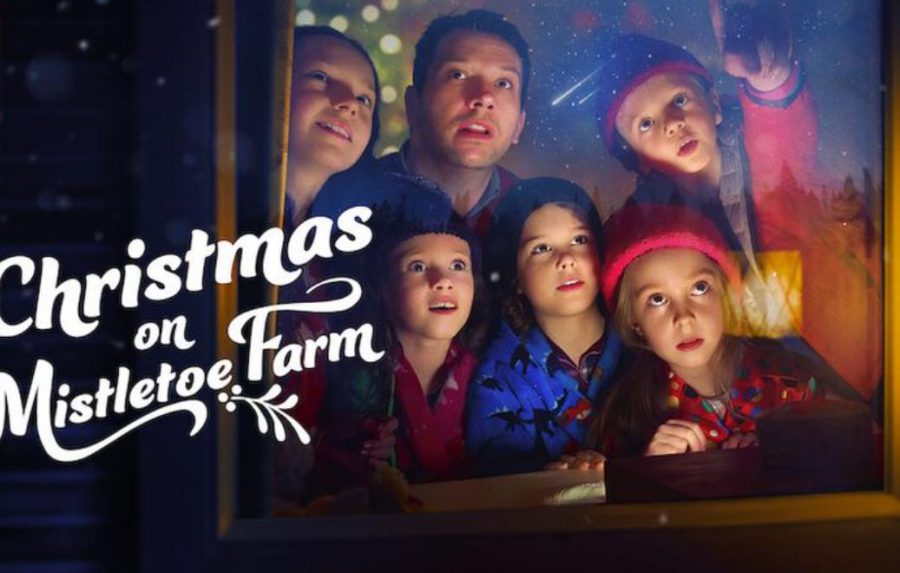 The following is a synopsis of the film Christmas on Mistletoe Farm, which is currently trending on the Netflix streaming service.

As usual, November and December will usually be filled with a series of Christmas-themed films, including the film Christmas on Mistletoe Farm.

Christmas on Mistletoe Farm is a British family drama film which can be watched starting November 23, 2022 on Netflix.

This Christmas special children and family themed British film has a duration of 1 hour and 43 minutes.

Check out the full synopsis below:

The story follows a father who is a widower named Matt Cunningham, played by Scott Garnham.

He is a professional who works for a firm or agency in London. He was given the honor of pitching a prospective client on Christmas Eve which put his job on the line.

Just when he needs time, peace, and quiet to sort things out, he receives a notification that he has inherited his estranged father’s farm in Mistletoe.

Matt decides to take his family to a village where the farm is.

As a single parent, Matt found it very difficult to adjust to life in the village and regretted his decision to go to the village.

His ranch has no electricity, a leaking roof, plumbing problems, no Wi-Fi, a fridge full of rotten eggs and dozens of animals to care for.

However, on the other hand, Matt’s children did the opposite, they had fun living in the village.

The children then devise a well-thought-out plan to keep their families in the village.

They believed that gradually their father, Matt, would adjust to the village and not leave them.

Curious about the full story?

Watch the excitement in the film Christmas on Mistletoe Farm which you can watch on Netflix starting November 23, 2022.