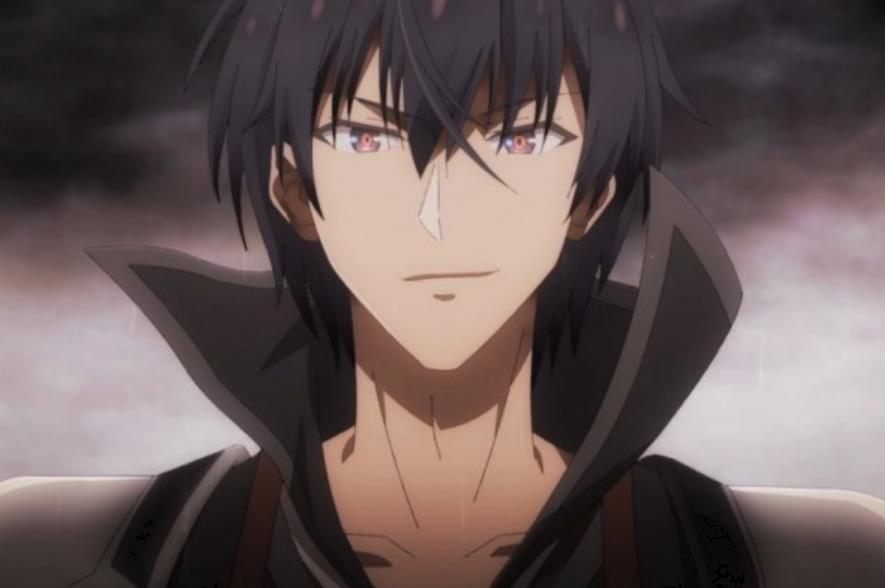 In anime, demons are usually shown as series antagonists. Devils are always synonymous with evil so they are always shown as villains in almost every fictional story.

Set in Medieval Europe, The Seven Deadly Sins follows Princess Elizabeth on a quest to reunite members of the Seven Great Sins. The Seven Great Sins themselves were a group of Holy Knights that previously protected the Liones Kingdom. However, they were disbanded for allegedly committing treason.

The anime focuses on Meliodas, the captain of the Seven Great Sins. Meliodas himself is the son of the Demon King who gets an eternal curse for falling in love with a goddess.

The Devil is a Part-Timer! is what happens when a Demon Lord suddenly becomes a part-time worker at a fast food restaurant. Satan is the Demon Lord who began to conquer most of Ente Isla. When he tried to take over Ente Isla, Satan was thwarted by a hero named Emilia.

Having no other choice, Satan decides to retreat with a dimensional portal which then lands him on Earth. There, Satan cannot use his magic. Inevitably, he is forced to play the role of Sadao Maou who works at a fast food restaurant to survive.

Akito tries to dismiss the rumors, but his behavior further proves that Akito is indeed destined to become the Demon King. Because of this, his friend, Junko Hattori, begins to distrust him. Not only that, some people also started trying to take him to court, while some people actually tried to approach him.

If you want to see a truly overpowered Demon King, you have to watch this anime. Two thousand years ago, Demon King Anos Voldigoad sacrificed his life to stop the war between humans and demons.

After 2 millennia had passed, Anos was reincarnated, but no one remembered him. His inheritance turned out to be forged by a swindler and the impostor even claimed to be the real Demon Lord. With all the power he has, Anos tries to let the world know who he is.

One of the most popular isekai anime, Overlord tells the story of Momonga who is one of the best players in the game Yggdrasil. When the Yggdrasil server was about to shut down, Momonga decided not to log out and spent a little time enjoying the last minute in Yggdrasil.

However, Momonga didn’t log out, even after the server was shut down. Realizing that he is trapped in that world, Momonga also finds that the non-player characters (NPCs) there are also starting to live and develop their own personalities. Using the name Ainz Ooal Gown, Momonga traveled the world to find out if anyone had the same fate as him.

In the anime world, the devil is not always shown as a villain. Sometimes, they are even shown as heroes who save the world. The proof is that the five anime above actually feature the Demon King as the main character of the series. So, of the five anime above, which ones have you watched?