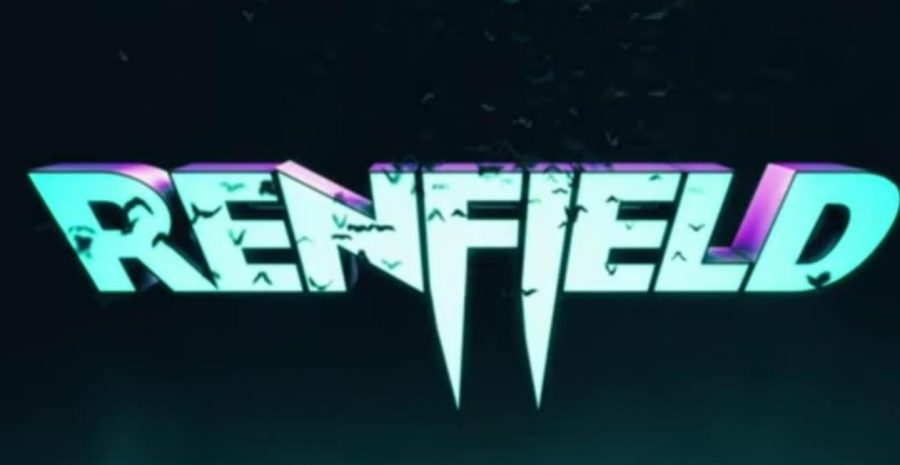 Nicolas Cage is a famous Hollywood actor who has starred in many films. Incredibly, in one year Cage could star in more than 5 films. Even in 2019, Cage starred in 8 films a year. But many of Cage’s films were considered obscure, and received poor ratings.

2021 seems to be the year Cage awakens. In that year, Cage only starred in 3 films. But there is one film that attracts the attention of fans, namely Pig. In the film, Cage looks slick. Many even consider it to be his best film.

And soon, Cage will appear again in the latest film titled Renfield, which was worked on by Chris McKay, with a script created by Robert Kirkman and Ryan Ridley. In the film, Nicolas Cage will compete acting with several other actors such as Nicolas Hoult, Aawkwafina and Shohreh Aghdashloo.

After a long wait, Universal has finally released the Renfield trailer. The trailer reveals a lot, and the most interesting is Nicolas Cage’s appearance as Dracula. The film will focus on Dracula’s henchman named Renfield, played by Nicholas Hoult.

Renfield is bored with being Dracula’s underling and he tries to get out of Dracula’s shadow. Interestingly, the picture of Renfield will be very different in this film, considering that originally Renfield was very loyal to Dracula. The Renfield trailer also shows Renfield’s various epic powers.

But the new powerful power appears after consuming spiders or other insects. The character played by Awkwafina will later become Renfield’s lover. So far, other story details are still being kept under wraps, such as about the people Renfield is fighting in the trailer. Are they vampire hunters? Well, of course, the answer will only be known when the film is released later.

This film is officially rated R-Rated, which means there will be lots of violence and blood-splattered scenes throughout the film. But even though it has an adult rating, the film will later feature a lot of comedy, which is also wrapped in action. Let’s just wait, geeks, for the release of this film on April 14, 2023.