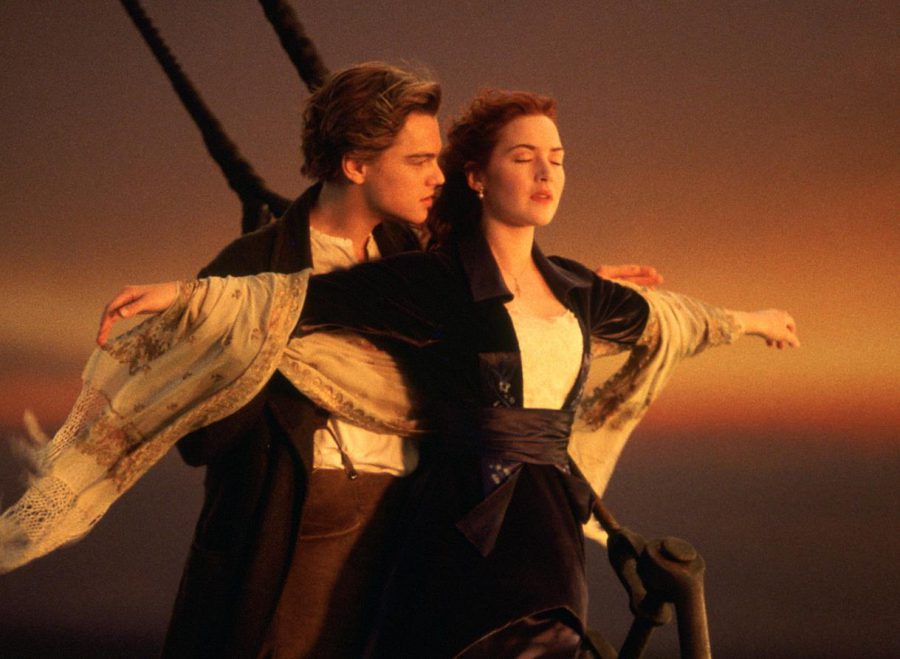 Of course, everyone knows the Titanic, a ship that sank in the Atlantic Ocean. Before sinking, Thomas Andrews (the ship’s designer) claimed that the Titanic would not sink, no matter what. But when God willed, the Titanic finally sank on April 15, 1912. The tragedy claimed more than 1,200 lives, making it the worst tragedy of the year. It was this event that several filmmakers tried to make into the film. As it turns out, there have been several Titanic films ever made. What Titanic films have been made? Check out the following:

Just a few months after the Titanic sank, the film In Night and Ice was released films. This half hour long film is a silent film, which tells about the sinking of the Titanic. Because the film is silent, no dialogue is presented in this film. However, the release of the film reaped a lot of controversy, because it was considered not to protect the feelings of the victim’s family because it was made so quickly. Interestingly, In Night and Ice was once a “lost” film, as a copy of the film was only found back in 1998. This film was directed by Mime Misu. Apart from directing, Mime Misu also wrote the script.

Although this film tells about the sinking of a ship called the Atlantic, the film’s story is actually adapted directly from the sinking of the Titanic. The filmmaker changed the name of the Titanic to Atlantic because the ship sank in the Atlantic Ocean. The film also shows various events that occurred in the true story of the Titanic, where the Atlantic ship hit an iceberg, and the passengers started fighting over the lifeboats. Apart from that, we are also shown the music sung by the passengers who were trapped on the ship when it sank. The Atlantic film is 90 minutes long. However, when viewed from a modern lens, this film is indeed rather boring because it does not display magnificent visuals due to technological limitations.

Unlike the films above, Raise the Titanic tells about efforts to lift the Titanic. Yep this film does not tell about the sinking of the Titanic. We are presented with various scientific explanations about how the Titanic might have actually been in pretty good shape, even though it had been sunk for a long time. And because it is at the bottom of the very cold Atlantic ocean, it is stated that the ship will not rust due to the lack of oxygen in the water. The characters presented in the film are also told to try to lift the Titanic to get some very valuable cargo. Even though it sounds out of the box, this film is considered a failure. Even Raise of the Titanic was nominated for worst film at the Razzies Awards.

Film lovers must be familiar with the film Titanic which was shown in 1997. In this film, we are presented with the iconic love story between Jack (Leonardo DiCaprio) and Rose (Kate Winslet). Directed by James Cameron, this film tells the story of the Titanic from its inception to its sinking. The film began shooting in 1995, with Paramount Pictures and 20th Century Fox directing the film. Even this film became the most expensive film at that time, with a production budget of $ 200 million. But lucky because the big capital that was poured out paid off, because this film is also the best-selling film of all time with revenues of more than $ 2.2 billion. Various awards were also successfully obtained. Counted there are more than 5 Oscar awards the film won.