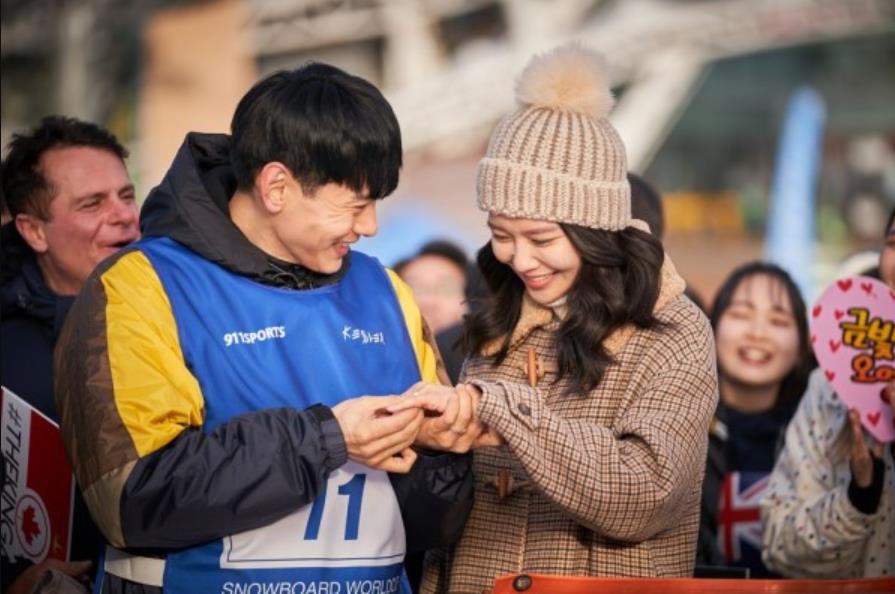 Almost everyone is looking forward to the special moment of the end of the year. One of them is through the release of Korean films with the theme of Christmas and New Year’s Eve. At that moment, a movie marathon can become an agenda that shouldn’t be missed.

Here are Christmas and New Year films from Korean filmmakers that you must watch. Some have light stories by combining comedy and romantic stories, some are studded with mind-blowing plot twists, you know!

Romantic comedy is one of the most popular genres in South Korea. If you like this genre, then the New Year Blues film can be a perfect companion for your New Year’s Eve.

New Year Blues tells about the ups and downs of four couples in maintaining their love for each other. Apart from that, their story of finding a way out of the problems that occurred ahead of the new year was also the main focus.

A Year-End Medley is a type of film that will make the audience feel at home for a long time enjoying the story in it. The story of a group of people spending time in a hotel ahead of the new year is summarized in this 138-minute film.

One of the recommendations that is suitable for watching on New Year’s Eve. The stories of love, friendship, and bromance are guaranteed to be entertaining. There are Han Ji Min, Kang Ha Neul, Won Jin Ah, Lee Dong Wook, to Yoona SNSD who are included in the ranks of the main characters.

Woojoo’s Christmas follows the story of Woojoo (Kim Ji Soo) who decides to live in a remote village after his mother dies. While renovating his late mother’s antique shop, he encounters two women with the same name and life story as his own.

Apart from interpreting the moment of Christmas together, this film reminds us of the sweet and bitter memories that everyone has experienced from time to time. The three main actors of the film are played by Kim Ji Soo, Huh Yi Jye, and Yoon So Mi.

Released on December 7 2022, the film A Christmas Carol tells the story of a teenager’s revenge against the killer of his twin brother. The tragic incident stems from the discovery of a body one Christmas morning.

The film directed by Yeon Sang Ho and Kim Sung Soo is an adaptation of the novel of the same name by Joo Won Gyu. The cast is also filled with top stars and famous KPop idols, such as Jinyoung GOT7, Kim Young Min, and Kim Dong Hwi.

Switch is one of the newest Korean films which premiered on January 4, 2023. The story of the actor’s life exchange with his manager is summarized in this 113-minute film. This film was directed by Ma Dae Yoon of My Little Brother (2017).

Ranging from Korean comedy, romance, thriller, to fantasy, the five films above both depict the atmosphere of Christmas and New Year’s Eve. If you like the genre and the concept, make sure not to miss it.