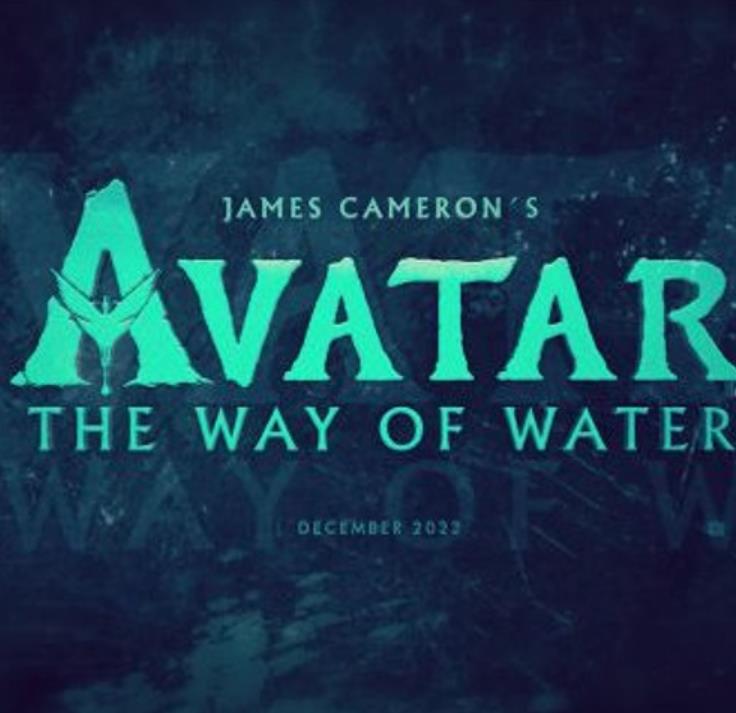 It doesn’t realize that December 2022 has arrived. That means we will welcome the holiday season (holiday season) Christmas and New Year.

So this, of course, has an impact on us as the audience. Specifically, we also have many and varied alternative fun films which, of course, will further enliven the year-end holidays we are currently living.

So, based on all of these statements, here are 5 cinema films that will be showing in December 2022.

Before starting, as a reminder, it’s similar to the upload of the article 5 Cinema Films that will be Showing in November 2022. At the time of writing this, December had already passed 4-5 days. So that in the first 5 days, of course, there are several films that have been released.

As a result, this list will discuss films released in December 2022 that have not yet been released or are about to be released in the remaining 25 days. And also the 5 films on this list are those that are already on the coming soon list or in other words, they will definitely be shown in theaters.

Avatar: The Way of Water

The first cinema film that will be released in December 2022 is Avatar: The Way of Water. And it’s no wonder that I put the sequel to Avatar (2009) at the opening of this list.

Because this sequel is indeed one that is really anticipated by almost all audiences. Whether he is a fanboy of his first film or not, what is clear is that Avatar: Way of the Water has been on the must-watch list from a long time ago.

Of course, it’s not surprising that Avatar: The Way of Water is on the must-watch list this month. Because this sequel is a sequel to one of the most revolutionary sci-fi films.

I Wanna Dance with Somebody

For those of you who are lovers of 80s music, especially those who are really fans of the decade’s top female vocalist/diva, Whitney Houston, then this is the film that you must watch this December.

The film, whose title is taken from the title of Houston’s hit song in 1987, is basically a biopic or biopic of the cover singer of ‘I Always Love You’ (1992).

The first local release to feature on this list. Like & Share is an Indonesian drama (coming of age) film directed by Gina S. Noer (Dua Garis Biru).

This film focuses on two high school friends who are friends. Lisa (Aurora Ribero) and Sarah (Arawinda Kirana). Both of them are very obsessed with creating Autonomous Sensory Meridian Response (ASMR) video content.

But of course apart from the obsession, both of them are really happy to be friends with each other. Unfortunately, the families of the two did not really like the friendship that was forged by the two.

For those of you who especially like Chinese films, films that focus on finding a lost loved one, Come Back Home is perfect for you to watch.

Come Back Home is directed by Chi-Leung Law (Inner Senses, Full Throttle). And the film follows a Shenzhen family who travels to the Changbai Mountains. The initial intention of this family, of course, is for a vacation.

For those of you who are really fans of the talented senior actor, Tom Hanks (Toy Story, Forrest Gump), then you really have to watch this newest film.

In this film, Hanks plays an old man named Otto Anderson. At first Otto was a happy figure. Be it his marriage to his wife, or his 4 decades of work, everything went smoothly and happily.

But everything changed when his beloved wife passed away. He immediately turned into a figure that always grumbled. Worse, he always protested his neighbors who he felt wronged him. Even the slightest mistake.