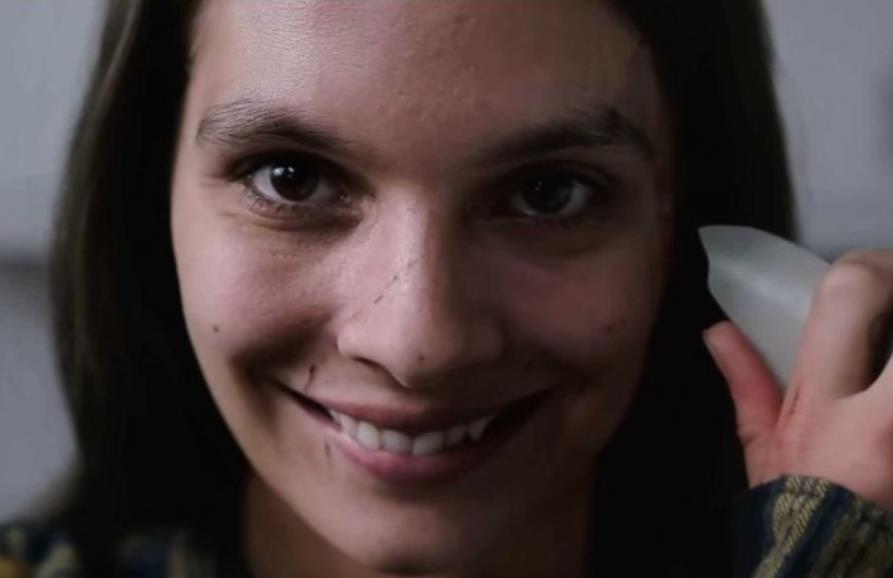 Towards Halloween at the end of October, a series of horror films, both Indonesian and foreign films, have entered the waiting list in theaters. Officially showing in Indonesian cinemas on September 28, the film Smile is ready to terrorize audiences with its traumatic horror thriller genre.

In contrast to the horror that is often aired recently, Parker Finn as the director presents a classic horror style with an easy-to-follow storyline. Its slow plot makes Smile a psychological horror film that is a pity to miss. The atmosphere that was built was so tense that anyone who saw it would shudder in fear.

Although classified as a new filmmaker, Finn seems to be quite successful with his first feature-length film debut in Smile. The following is a brief review of the Smile film which tells the story of how a smile in an instant can turn into a terrible curse.

The film Smile (2022) could be the first feature-length film of a new director and writer named Parker Finn. Previously, Finn only worked in short films such as Laura Hasn’t Slept (2020) and The Hidebehind (2018). Even so, Finn has already won the Portland Horror Film Festival Award in 2019.

Laura Hasn’t Slept itself tells the story of a woman who is always haunted by nightmares. From the series of nightmares, he believed that he could die if he saw the face of a man who chased him in that dream. Continuing to be haunted by fear, Laura finally went to a therapist and was treated by Dr. Parsons. There, he told everything about his dream.

However, in Smile, Laura plays the role of one of the patients in a mental hospital managed by Dr. Rose. Laura went to a psychologist because she was haunted by the terror of a smiling figure at her. It was these hallucinations that made Laura often hurt herself, triggering her to commit suicide.

If you are getting bored with horror stories that are full of enigmas, conspiracy theories and don’t make you think hard, then Smile is the answer. It’s as if you just sit back and follow every terror for the sake of terror that is presented in the 1 hour 55 minute film.

The story begins with a psychiatrist named Dr. Rose Cotter has to deal with several patients involved in a serial suicide. But before committing suicide, those people smiled horribly. The terror continued as the people who witnessed it would also do the same.

Rose became one of the people who saw the suicide. He was then traumatized and haunted by constant fear. Rose became uneasy because of a strange dream to the point where she felt the presence of an invisible creature. Until finally, Rose couldn’t stand it all and tried to tell the people closest to her.

Smile is a classic horror film with a simple yet epic premise. The story building from scene to scene is strung together well so that this film is enough to spread extraordinary horror. The jumpscare was also distributed at the right moment so it didn’t tire the audience.

That said, Smile is a minimalist film but it puts you in an alert mode throughout the story. The jumpscare shown in the trailer is nothing. You should be prepared to be surprised and jump from your seat while watching this.

One of the factors that makes Smile such a great psychological thriller horror film is its visuals and audio. Although there are some hospital scenes with soothing pastel colors, but gradually the visuals become darker like Dr. Rose who was frightened by terror. Not to mention the close-up shots when the patients smile while committing suicide which makes the audience feel disturbing.

Horror visuals are supported by audio music that successfully builds the gore elements in the film. Music that feels ‘uncomfortable’ will take you to the next shock effect at unexpected moments. This audio visual effect is Smile’s plus point.