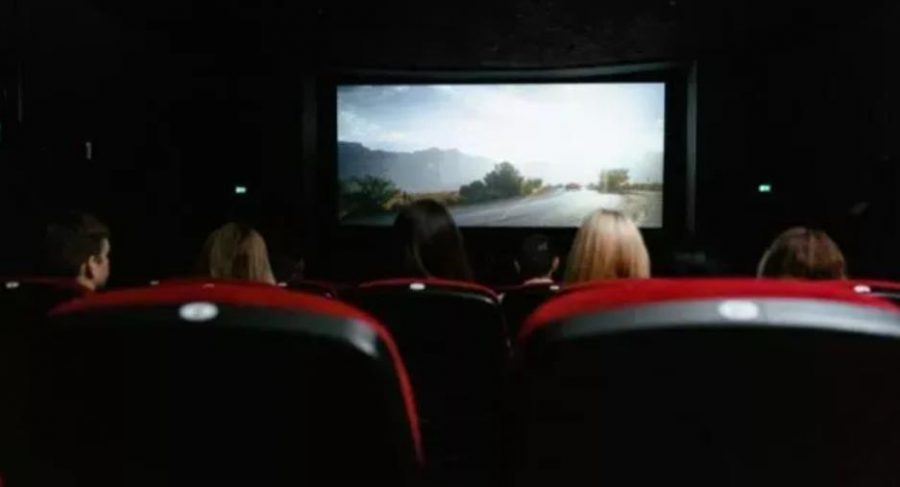 This film is a continuation of Halloween Kills (2021). Set 4 years after the events of Halloween Kills, Laurie chooses to move on and live with her granddaughter. Meanwhile, Michael Myers has not been seen since his last brutal rampage.

Then Laurie has to face various uncontrollable violence and terror after a young man named Corey Curningham is accused of murdering a boy he raised. The horror genre film will be released on October 14.

This superhero film specifically tells of one of the characters from the DC comics of the same name. Black Adam is an antihero who is imprisoned for up to 5,000 years. He gained power from the gods of Egypt and was released from his earthly tomb. After that freedom, Adam is ready to fight for justice in the modern world in a unique way. The film, starring Dwayne Johnson, will premiere on October 21.

The storyline in the latest Black Panther film will be different from the first film in 2018. After the death of Chadwick Boseman, the main Black Panther icon who plays T’Challa, Disney had announced that as a form of respect for Boseman there would be no new actor to replace the character. that.

Wakanda Forever tells the story of the struggle of the Wakandan people to protect their country from someone who wants Wakanda to be destroyed after the death of the king T’Challa. The heroes must unite in order to find a new path for the life of their nation. The second film from Black Panther is set to premiere on November 11.

After 13 years, James Cameron has finally returned to bring the beauty of the planet Pandora to fans. In the official teaser on the Avatar Youtube channel, Jack Sully is seen who has completely transformed and joined Na’vi. Jake and Neytiri are said to have become a family and have children.

The setting of this latest sequel takes place 14 years after the conflict that occurred in Avatar (2009). They are faced with various problems and must protect the planet Pandora from allies. Avatar 2 is set to premiere on December 16.

Those are the four popular Hollywood films that are ready to entertain you towards the end of 2022. Which one do you want to watch?